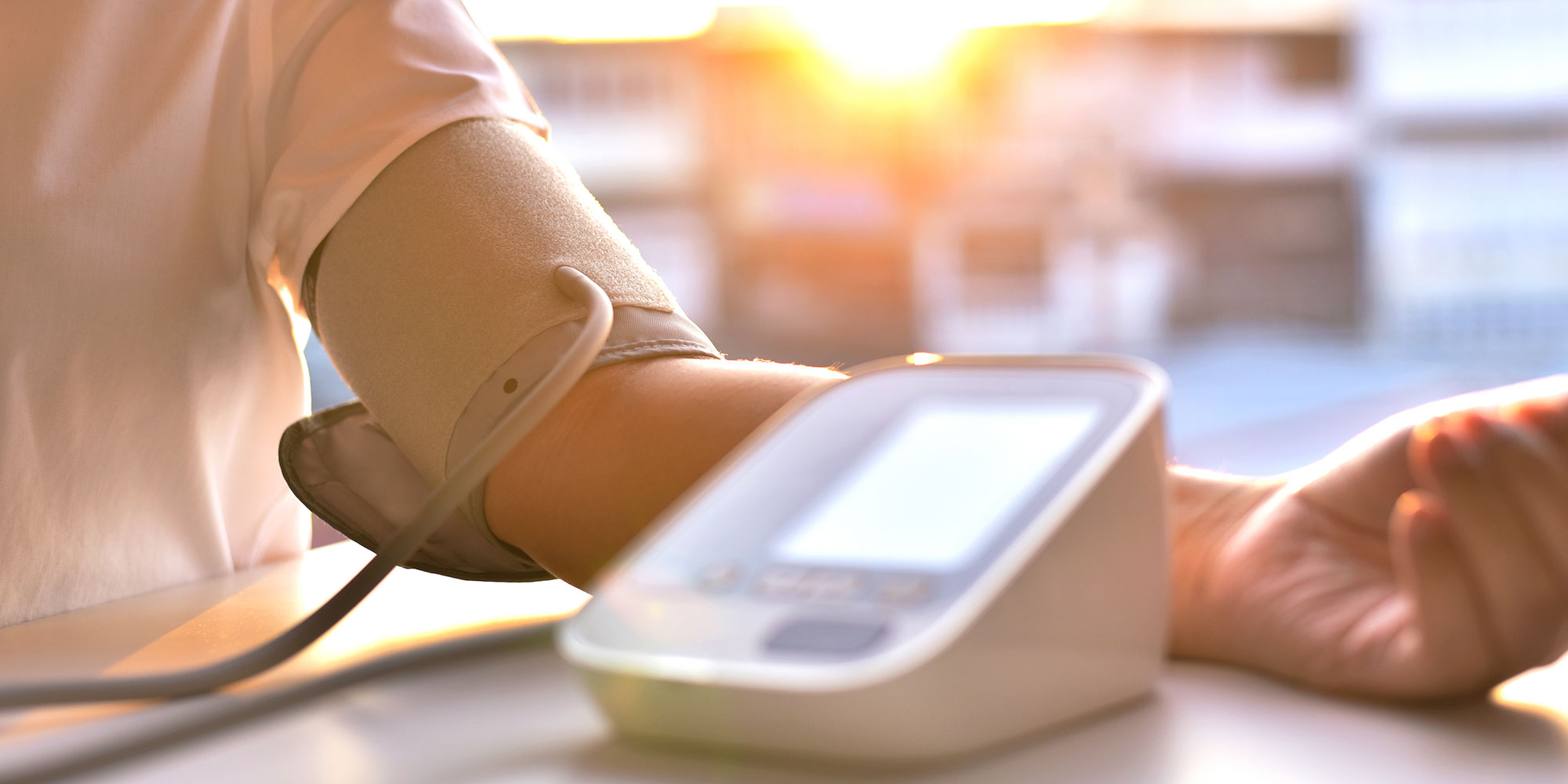 If you’re trying to lower your blood pressure, you’ll get nearly universal advice from your doctor, brother-in-law, pet groomer, favorite grocery store cashier, and Google— step away from the salt. Because, duh, salt and high blood pressure go hand in hand. Everyone knows that.

But what if the connection between salt and high blood pressure wasn’t as rock solid as everyone thinks it is? That would make for interesting conversation next time you take your Pomeranian for a trim, right?

Well, hold on to your salt shaker, because you’re about to step through the looking glass into a world where salt might not cause high blood pressure and another white substance hiding in your kitchen cupboard might— sugar.

The Science Connecting Salt and High-Blood Pressure has Holes

You’d never guess this by reading the high blood pressure recommendations issued by the American Heart Association, the World Health Organization, or the Centers for Disease Control but there are a lot of studies that contradict the notion that reducing salt is the answer to your blood pressure problems.

There’s also evidence that restricting salt doesn’t reduce the risk of heart attacks and strokes….and that’s the reason people are trying to get their blood pressure down in the first place. In fact, one comprehensive review of randomized clinical trials conducted in 2014 determined that there wasn’t enough evidence to confidently say that limiting salt reduced the risk of cardiovascular death in people with or without high blood pressure. And a 1995 study published in the journal Hypertension found that men with high blood pressure who had low sodium levels in their urine had a higher risk of heart attacks.

So, where did the idea that salt without-a-doubt increases blood pressure come from?

Well, we talked about this a bit in a previous blog post on the health effects of salt (check that out here). But the short answer is Lewis Dahl. In the 1970s, Dahl performed a study on rats where he gave them huge amounts of sodium (the human equivalent of 500 grams per day) and they ended up with high blood pressure. But this wasn’t the most well-designed study, since 500 grams is an insane amount of salt. Most people consume something like 3.4 grams of sodium per day (and even that’s considered a lot).

By then, however, the low-salt message had already reached the masses. Dahl’s research was used in a 1977 report created by the U.S. Senate’s Select Committee on Nutrition and Human Needs that suggested Americans consume 50 to 85 percent less salt. And that report is still haunting us today through the recommendations doled out by doctors and prominent health organizations.

How Sugar Fits into the Whole High Blood Pressure Equation

There haven’t been a ton of studies on sugar’s impact on blood pressure. Salt’s gotten far more attention (and research dollars). But there’s enough evidence out there to at least wonder: Is sugar the real culprit behind high blood pressure?

In 2014, researchers from St. Luke’s Mid America Heart Institute and Montefiore Medical Center published a research review in the journal Open Heart that answered that question with a pretty strong yes. They declared that sugar likely contributes to high blood pressure and heart issues more than salt based on a variety of evidence, including studies in animals and humans.

Those same researchers wrote an article for Forbes in 2015 where they also explained that people who get 25% or more of their calories per day from added sugar are three times as likely to die from cardiovascular problems than people who only get 10% from added sugars. And this could be because of how sugar impacts blood pressure.

Well, sugar raises blood sugar levels, which increases insulin production. Insulin is the hormone that helps redistribute the sugar from your blood to your cells. If you eat a lot of sugar, your body needs to create a lot of insulin. Over time, this can lead to insulin resistance, a condition where your body’s cells stop responding to insulin. Insulin resistance triggers weight gain. And guess what weight gain triggers? High blood pressure.

Your Safest Bet When it Comes to High Blood Pressure

I know we just spent a lot of time making you skeptical whether salt triggers high blood pressure. But the fact is, we do agree with the salt shunners on one fact…..eating processed food filled with white table salt is not the path to health.

There may be contradictions in how consistently salt raises blood pressure. But if anything is going to trigger blood pressure (and other health) problems, it’s the highly refined, bleached table salt. Whole, real salt, on the other hand, contains natural minerals (like potassium), which help balance out sodium.

And the same is true for natural sugar vs. added sugar. The sugar found naturally in fruits and other whole foods is balanced out by fiber and water, which helps your body process it gradually rather than causing a sudden blood sugar spike. So, our advice? For better blood pressure, keep your salt, your sugar (and all your food) simple, clean, and real.

Reduced dietary salt for the prevention of cardiovascular disease— The Cochrane Database of Systematic Reviews.

It's Time to End the War on Salt— The Scientific American.

Sugar Vs. Salt: Which Has The Greater Impact On Your Heart Health?— Forbes.

The wrong white crystals: not salt but sugar as aetiological in hypertension and cardiometabolic disease— Open Heart.

What’s Worse For Your Bod: Sugar Or Salt?— Women’s Health.