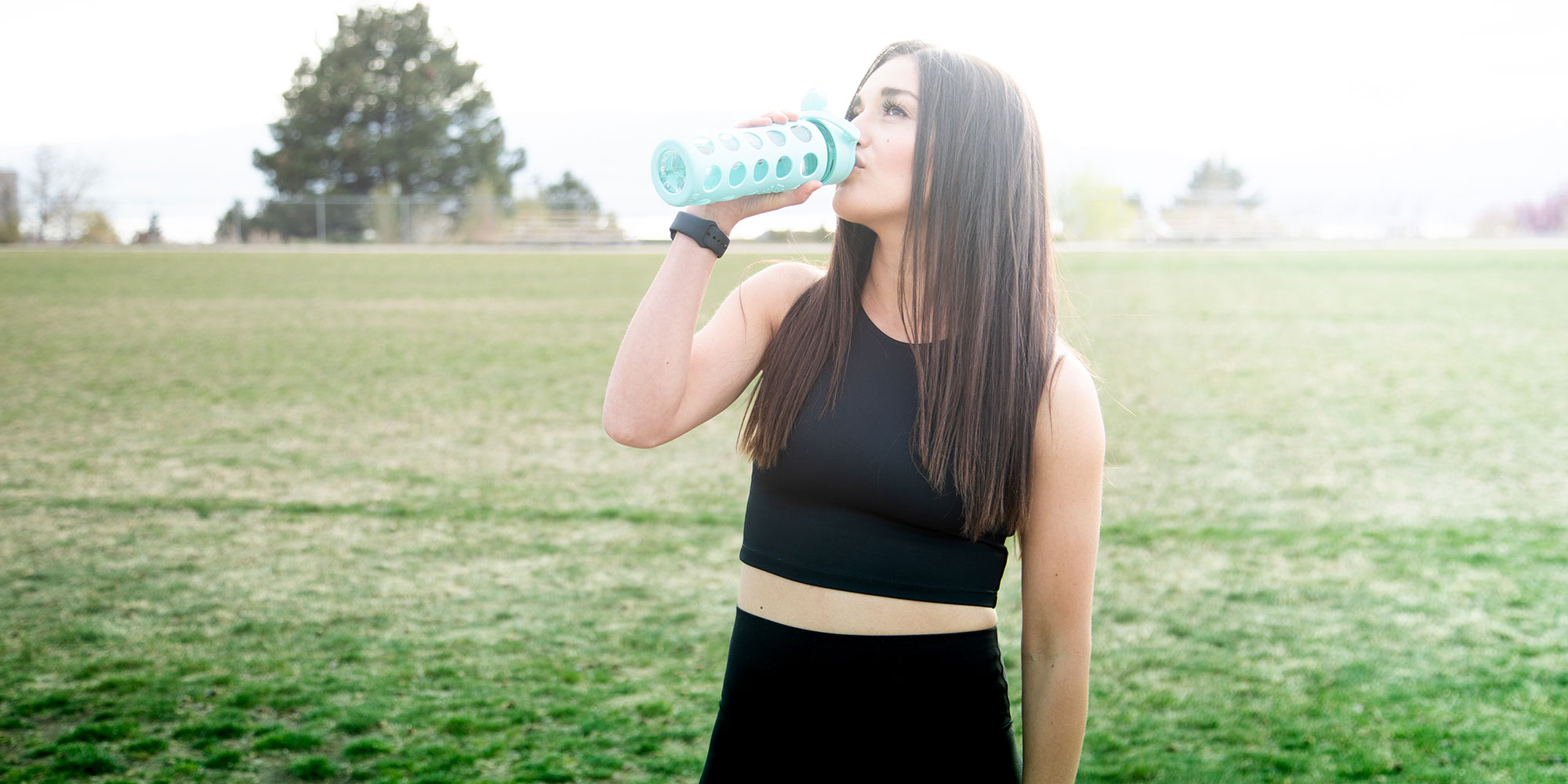 You take exercise seriously. The nearest CrossFit gym is like your version of the Cheers bar. You wake up at dawn every morning to train for a marathon (even the mornings when it’s cold and wet and your dog is cuddling with you under the blanket). You spend hours a day perfecting Lotus Pose, King Pigeon Pose, Peacock Pose, and all the other poses that make you look more like a Stretch Armstrong doll than a human.

Fitness enthusiast, exercise junkie, athlete— whatever you call yourself, your body has different needs than the occasional power walker, the person who drops in for a hatha yoga class from time to time, or the person who does a 30 minute YouTube exercise video a few times per week.

For you, exercise is a way of life. And if you want to keep living the active life you love and achieve your fitness goals, you have to pay extra special attention to something that’s easy to overlook when you’re caught up in that healthy living high— recovery. If you don’t give your body what it needs to recover from your workouts, you’re not going to be able to continue performing at your best. That includes rest and relaxation, but it also includes another “r” word— rehydration.

When you sweat, you lose water and electrolytes at a rapid pace. The thrice-a-week YouTube video exerciser doesn’t need to worry about this much. As long as they drink some water after each workout, they should be fine. But if you’re engaging in serious, sweaty exercise sessions daily (or close to it), you need to take rehydration to the next level. That means drinking lots of water AND purposefully replenishing electrolytes. Here’s what you need to know to rehydrate right…

Understanding the connection between electrolytes and exercise

Electrolytes are minerals that turn into positively or negatively charged ions once dissolved in water. These electrically-charged minerals take on some pretty important tasks. They balance the amount of water in your body. They maintain your body’s acid-alkaline balance. They deliver nutrients to your cells, and transport wastes out of your cells. And they regulate your nerve, muscle, heart, and brain function.

There are five primary electrolytes (chloride, potassium, calcium, sodium, and magnesium), and they all have different jobs in your body:

All five electrolytes need to be replenished regularly. But when it comes to exercise recovery, there’s one that should receive most of your attention: sodium.

Now, the average Joe exerciser can usually replace the sodium he loses during workouts through diet. But people who take a more ambitious approach to exercise typically aren’t refilling their electrolyte reserves enough— even if they add those colorful, electrolyte sports drinks to the mix.

You’re unique… and so is your electrolyte loss 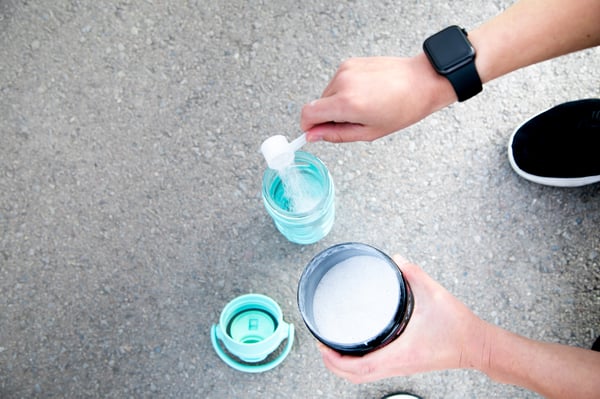 Then there are those factors that’ll make anyone a little extra sweaty— exercising in hot or humid weather, doing high-intensity workouts, exercising for longer than 60 to 90 minutes, wearing exercise clothes that are too heavy or non-breathable.

With all these individual factors at play, it’s hard to issue a blanket statement saying everyone needs to replenish with this many electrolytes after working out. That said, we’ve spoken to endurance, keto, and fitness experts who’ve helped us nail down an electrolyte formula that will deliver enough electrolytes to the most serious exercisers.

Health and exercise experts seem to agree on one thing: Most electrolyte products don’t contain enough sodium to replenish sodium reserves for serious exercisers. Remember the study we mentioned before? People participating in triathlons who drank electrolyte drinks and used salt tablets still didn’t replace all the sodium they lost.

That’s why we created Re-Lyte Electrolyte Mix. It has an ideal micro blend developed by experts and backed by the latest research. It contains close to four times more sodium than most other electrolyte products, along with an optimized blend of other electrolytes. Here’s the exact electrolyte ratio you’ll get in a serving:

So, whether you’re trying to keep your electrolyte reserves strong during hot yoga, before you run a big marathon, in-between CrossFit workouts, or whatever other intense fitness fun you have penciled in, give Re-Lyte Electrolyte Mix a try. It’s the perfect option for anyone who wants to rehydrate as seriously as they exercise. 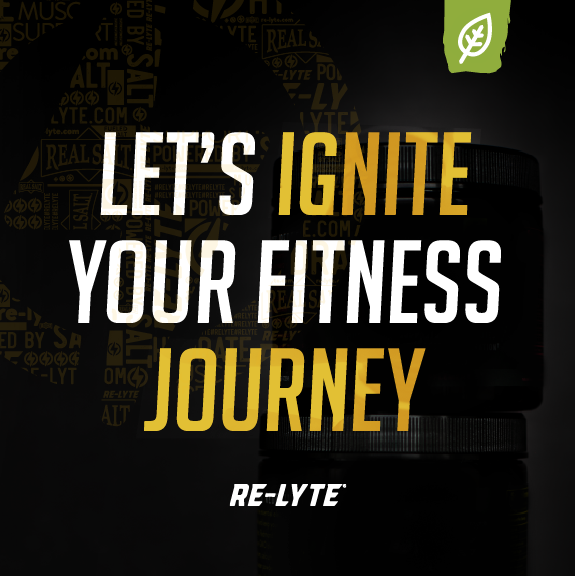